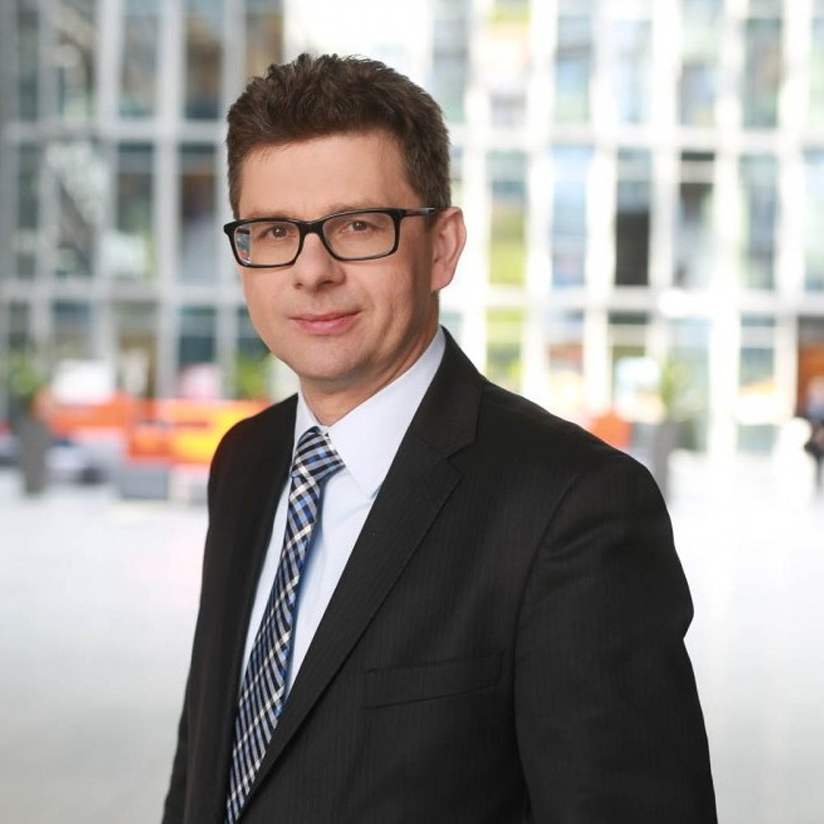 Maciej Grochulski is a graduate of the Faculty of Law and Administration of the University of Warsaw and a licensed tax advisor. He also completed post graduate studies in EU tax law at the Nicolaus Copernicus University in Toruń.

Maciej held positions with the Polish tax authorities for nearly ten years – initially at the Warsaw Tax Chamber and, subsequently, in the period 2004-2007 he headed the indirect tax department at one of the tax offices responsible for “large taxpayers”. At the same time, in years 2001-2003, Maciej was one of the so-called tax coaches within the Ministry of Finance, responsible for preparing the Polish tax administration for accession to the European Union.

He has been specializing in VAT matters since the very beginning of his career. He is the author of various publications concerning VAT, general tax law as well as tax proceedings, released in specialist press. Maciej is also the co-author of the books “VAT in practice” (published by Verlag Dashofer) and “VAT after accession to the European Union” (published by Forum).

He holds many years of experience in advising automotive, financial services, real estate, telecom and IT companies.

This website uses cookies to improve your experience while you navigate through the website. Out of these, the cookies that are categorized as necessary are stored on your browser as they are essential for the working of basic functionalities of the website. We also use third-party cookies that help us analyze and understand how you use this website. These cookies will be stored in your browser only with your consent. You also have the option to opt-out of these cookies. But opting out of some of these cookies may affect your browsing experience.
Necessary Always Enabled
Necessary cookies are absolutely essential for the website to function properly. This category only includes cookies that ensures basic functionalities and security features of the website. These cookies do not store any personal information.
Non-necessary
Any cookies that may not be particularly necessary for the website to function and is used specifically to collect user personal data via analytics, ads, other embedded contents are termed as non-necessary cookies. It is mandatory to procure user consent prior to running these cookies on your website.
SAVE & ACCEPT